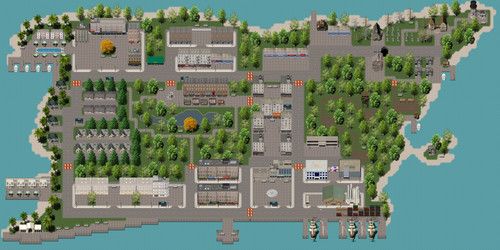 The upcoming reboot game will feature the expanded island project (Dream Island project) which we have been working on for a few years now. The island is separated to 6 sectors:

This is not the final rendition of the island as more details will be added from time to time.

all games will be released on Steam this year yet?

Do you have an estimated date for when the game will be released?

We will be working on beta version to complete all features/content until it's ready for release version. Probably will take around 1 year. We plan to release on Play Store/Steam maybe in Q4 2024.